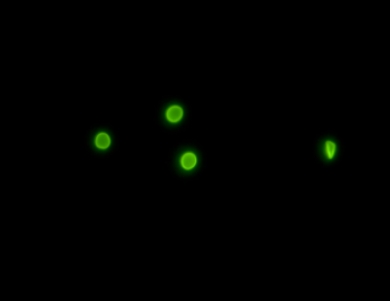 It is often said that water is the source of life, hence the quality of drinking water is directly related to human health. The conventional water monitoring scope includes the detection of physical, chemical and bacterial indicators such as color, residual chlorine, impurities, and bacterial numbers, other than those, there are two waterborne protozoa parasites that are called as "two worms", namely Giardia and Cryptosporidium. 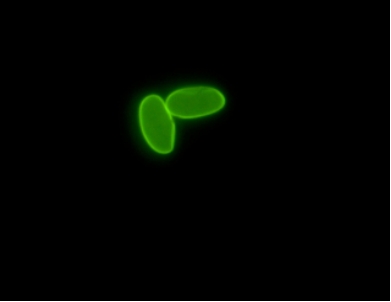 Waterborne infection is the largest source to infection of "two worms" diseases, and the cost for the treatment is way more expensive than the precautionary. The "two worms" has been a public disease in every country and the challenge to water monitoring departments are critical. 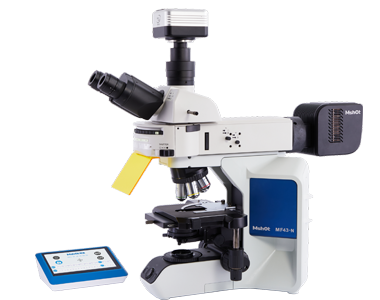 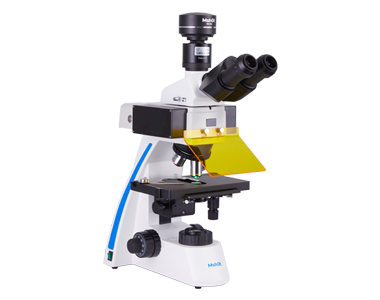 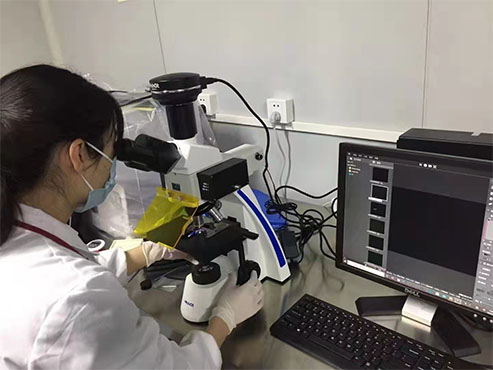 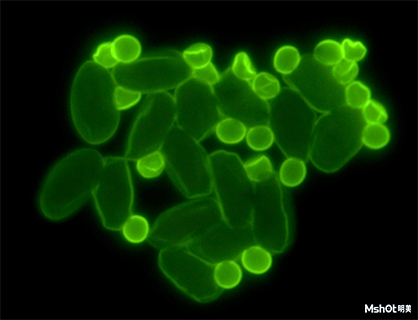 03
2020-07
Application of fluorescence microscope in detection of parasites in water
Giardia and Cryptosporidium are two main water borne protozoan parasites causing human diarrhea, which are important factors affecting water quality. In recent years, more and more attention has been paid to the detection of two parasites in the field of water quality monitoring.